The economics of different prawn and shrimp pond culture systems: A comparative analysis 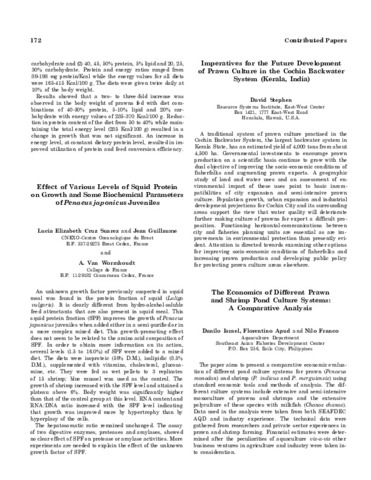